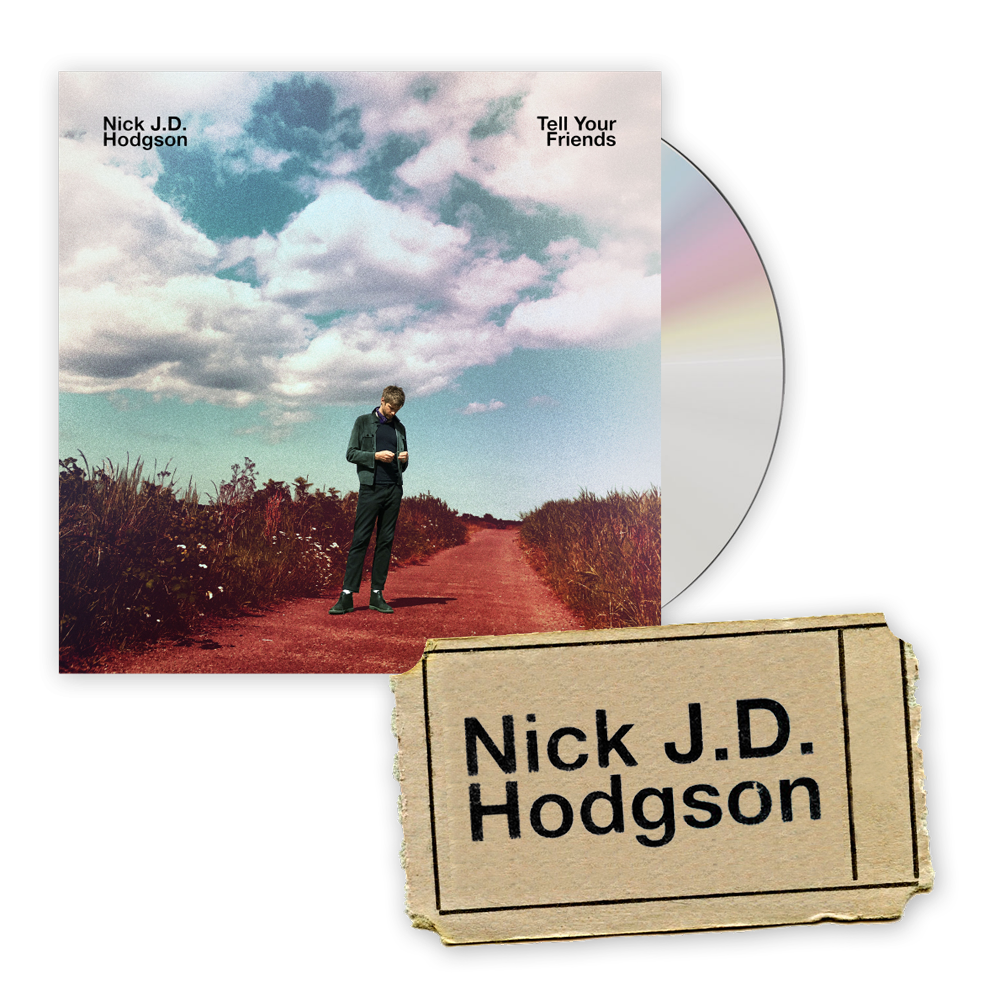 A ticket to see Nick JD Hodgson performing live at  The Islington in London, UK on Tuesday 6th February 2018.

Please be sure to adhere to age restrictions listed.

All tickets for this event are eTickets. This means you need to print your order confirmation and present this to the venue, as this is your ticket.

1. RSVP
2. Honest Face
3. Suitable
4. I Love The Way Your Mind Works
5. Tomorrow I Love You
6. Feel Better
7. Iceberg
8. My Own American Dream
9. Thank You
10. Don't Forget To Go To Sleep
We use cookies on this site. To learn more, please review our Privacy Policy.
Accept & Continue Review Policy